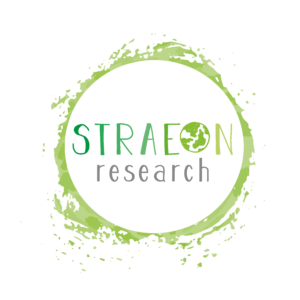 Research and Evaluation for People, Communities, and Organisations

This report considers what Community Anchor Organisations are, what they do and their potential role in the policy and economic landscape in Wales. The research is based on a project (part of a co-produced ESRC funded programme, Productive Margins: Regulating for engagement), which explored the ways in which place based community organisations attempt to hold onto their values, purpose and identity through time and particularly through times of crisis. It originally emerged as a response to the announcement in October 2016 by the then Cabinet Secretary for Communities and Children, Carl Sargeant, that he was minded to phase out the Welsh Government’s flagship regeneration/anti-poverty programme, Communities First, which had been running since 2001. The two Wales based community organisations, in Cardiff and Merthyr, involved in Productive Margins were also organisations that had been given the responsibility and funding to deliver the Communities First programme locally. The research programme provided a space, not only to bear witness to the withdrawal of state funding, but also to provide an opportunity to re-examine the role of these grassroots community organisations in relation to both the communities they represent, and in the wider social infrastructures of wellbeing and transformation.

This research extends the gaze to other community organisations across Wales. The term ‘community anchor organisation’ emerged as an idea that encapsulated the rooted nature of the organisations in the places from which they emerged, and the distinct practices that enabled them to connect individuals and groups to each other and to a web of third and public sector organisations. We suggest that these organisations be considered as a distinct sector with very particular roles as both allies and antagonists. We also suggest that they play a provocative role in state dominated fields such as education, health, and planning as well as in challenging market driven ideas of wealth. In particular, we discuss their potential post-Covid where there may be a window of opportunity to re-examine the regulatory fields that shape engagement and inclusion that centralizes citizen voice and equalities.